Hate to Admit, But Gutenberg Editor is Clearly the Future 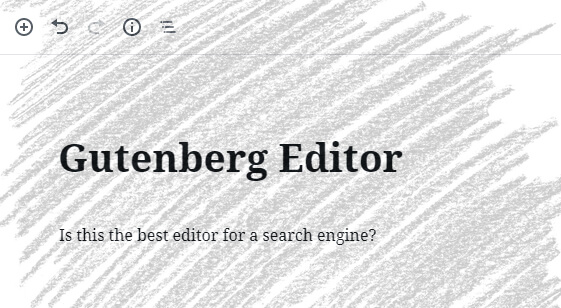 One day, WordPress updates its core engine known by update 5.0. Aside from better performance, adding more tools, and fixing security bugs, WordPress team has added a modern, yet controversial feature — the Gutenberg Editor.

This feature is a successor of its old Classic Editor that has exists for a decade. The update forces every WordPress user to use Gutenberg. Even worse, we are unable to revert to Classic unless we installed a special plugin to disable Gutenberg and keep Classic as the main editor.

The rage of WordPress user over the Gutenberg Editor

I have some ideas about why most WordPress users seemingly not a fan of the new editor. As a webmaster who has using WordPress for years, I understand their pain.

So, what makes people angry?

#1 Gutenberg is a mandatory, not an optional

Rather than releasing Gutenberg as an optional plugin, WordPress in the other hand forces its users to use an editor that so different compared to its predecessor.

Some reviews say this decision is unethical. The editor itself was still new and they don’t warn users about the consequences of updating WordPress core — switched to Gutenberg.

Although WordPress is quickly giving an option to keep the Classic Editor using a separated plugin. The rage was still inevitable.

#2 Confusing interface for most writer

Classic Editor was plain, simple, and easy to use since it has a similar configuration like Microsoft Word — a text editor that has been around for decades. Although you might never using WordPress before, I bet you could quickly adapt to Classic Editor after a couple of minutes of writing.

Meanwhile, Gutenberg is based on a block editor. This means every section of the content is divided into blocks. Each block may have a different configuration, different types, and styles. The way I write on the Classic Editor is not the same on Gutenberg Editor. This is true for most writers.

I asked some people who have been a WordPress writer for at least two years, they said Gutenberg is extremely confusing and makes their work not efficient. Not to mention they also need more time to produce the same volume content when using Classic Editor.

The block system is good for search engines since they can correctly recognize the context of each section. It also results in a higher reader satisfaction since the content can be crafted into something that similar to infographics, yet still in the text format.

But this is also the downside. The writers have to click so many menus and options in order to make the content they want. The Enter and arrow buttons no longer as useful as it is used to.

This, of course, makes work less efficient and exhausting since the users have to reach their mouse every time they want to add something new.

The Classic Editor, however, is far easier since users only have to reach the Enter button or arrow buttons to navigate the whole content. Almost no pointer required.

Nevertheless, Gutenberg Editor is a futureproof editor that in my opinion, every WordPress writers have to adapt soon.

So, to support that argument, I have some reasons why Gutenberg is not a failed product, but rather a transition into a better user experience.

Gutenberg is clearly the future, here is why

These are a few of Gutenberg features that not available on Classic Editor. Some even impossible to recreate outside the Gutenberg.

The block system has a similar power like the page builder, such as Elementor, Beaver Builder, and more. That way, by using Gutenberg, you can eliminate unnecessary page builder plugin which could theoretically improve the website’s performance.

#2 Responsive and adaptive according to the screen

One thing that I admire from the Gutenberg is how it manages to show the best-looking interface no matter the screen. Some page builders are only specific for a certain screen size. This policy forces you to create another one for a different version.

I also found the content still perfectly fit inside the AMP version of the website. Hence, I can assume that the team behind Gutenberg is aware of where the market is going towards — mobile-friendly.

I previously still using a shortcode plugin to create a style or embed some external sources. However, Gutenberg offers you a wide range of options to ensure the content looks pretty good without the additional plugin. Again, this means you can reduce the number of plugins installed and have a slightly better loading speed.

Some type of contents which support Schema result can be produced inside the Classic Editor. However, as the internet grows, there are plenty of different types of content that may be treated differently on the search result. Fortunately, Gutenberg is ready for it.

I have a How-To blog which essentially covers how-to guide resembling from the step-by-step content. I tried to implement How-To Schema on my blog but it is impossible since the Classic Editor is not intended for that.

So, I switched to Gutenberg and turns out, it is now Rich Snippet valid! I’m sure the majority of Schema is only attainable by using Gutenberg Editor. Another consideration to leaving Classic Editor to pursue search engine friendly content.

The Gutenberg Editor is still in infancy. There are some things need to tweak, especially its interface which considerably quite complex for a new user. Besides, some reviews seemingly not a fan of the new block editor. It is indeed sophisticated but doesn’t necessarily mean efficient and user-friendly.

I honestly still hate the Gutenberg Editor in terms of efficiency when making content. But it offers tons of possibilities and eliminates page builder plugins which can result in a better WordPress performance.

However, I don’t really think that everyone has to switch to Gutenberg. Some types of content still able to score Schema valid although produced using Classic Editor. This editor is also quite convenient and straightforward for most people.

In the meantime, let’s give some time for Gutenberg’s developer to improve the system to fit users’ expectations. And someday we will see Gutenberg became the best option for WordPress users. 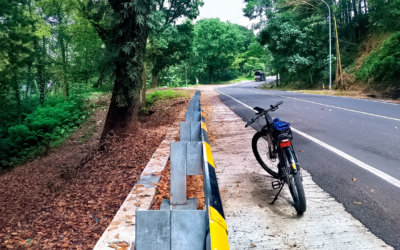 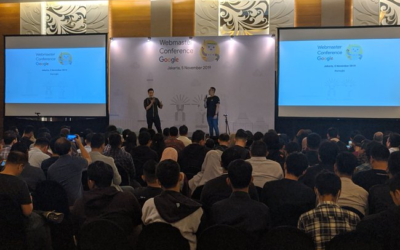